Get the latest information and answers to frequently asked questions about COVID-19. Learn More

Our Place in the Community

Our Mission is to provide the highest quality healthcare with compassionate and accessible service for all.

Take a moment to learn more about us. Community Health Care is a private, non-profit organization created in 1987. The clinic system moved from the Tacoma-Pierce County Health Department becoming a stand-alone set of clinics after several years of operation by that organization. The history of the clinic system, now known as Community Health Care, dates back to 1969 when local physicians and concerned citizens, recognizing the need for access to quality healthcare for Pierce County’s low-income and underinsured residents, established two volunteer clinics to help fill that void. 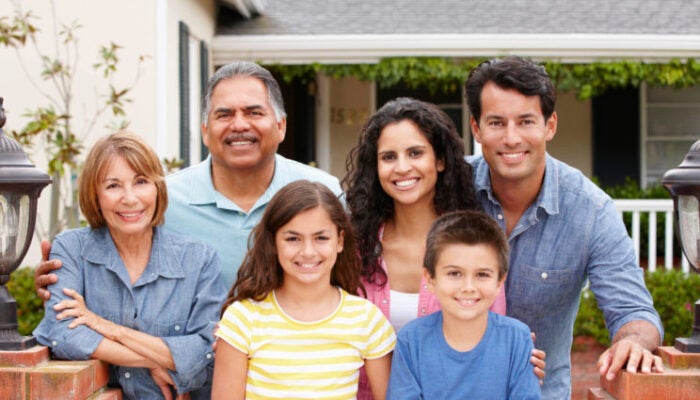 Community Health Care - Our Place in the Community

Community Health Care - Our Place in the Community

The first two clinics, in East Tacoma and in the Hilltop area of Downtown Tacoma, were operated one or two nights a week by volunteer physicians with the help of other citizens handling logistics and paperwork. In the early 1970’s limited funding was obtained from the federal Model Cities Program to support the continuation of the clinical services. In 1980 a new federal funding resource called The Urban Health Initiative made it possible for the county Health Department to take over the operation of the two clinics and to establish two additional clinics, one in Sumner and one in Lakewood.

When We Became Community Health Care

In 1987, with the passage of the federal Public Health Service Act, funds became available to place the clinic operations under the leadership of a private, non-profit organization separate from the Tacoma-Pierce County Health Department. Community Health Care Delivery System (CHCDS) was chartered in late 1986 and took over the operation of the four clinics under the direction of Ms. Florence Reeves as Executive Director. Ms. Reeves was a Registered Nurse who had headed the clinic program within the Health Department. CHCDS, under the federal funding guidelines, was (and is) governed by a Board of Directors which is composed of clinic patients and other local citizens. By federal requirement, 51% of the Board members must be patients of the clinic system.

With the early addition of a dental clinic to the initial four medical clinics, CHCDS began a consistent pattern of growth in an attempt to better meet the needs of the low-income, uninsured and under-insured residents of Pierce County. In 1995 David Flentge became the new President and CEO of the organization and in 1997, on the 10th anniversary of the organization, the name was officially changed to Community Health Care.

What We Are Today

This health center receives HHS funding and has Federal Public Health Service (PHS) deemed status with respect to certain health or health-related claims, including medical malpractice claims, for itself and its covered individuals.

Why We Support Community Health Care

Community Health Care is a Patient Centered Medical Home for your entire family. Our patients have their own health care team that uses a whole care approach which identifies your medical, dental and specialty needs.
Support us!